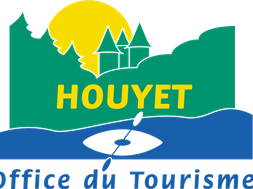 Following an agreement between the municipality and the Road Fund,

the first rehabilitation work began in 1992.

A second youth was given to this track.

The RAVeL network was born.

The RAVeL is an autonomous network of slow lanes

reallocated in footh and cycle paths.

and from Houyet to Rochefort there are 18,2 km.

Starting from Houyet : by the bridge,

near the departure of kayaks and playground.

Starting from Rochefort: behind the municipal library.

Starting from Jemelle: car park near the railway station. 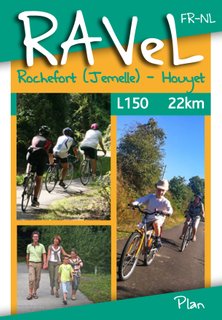 Sending the map possible by paying 7,50€ 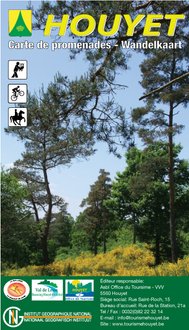